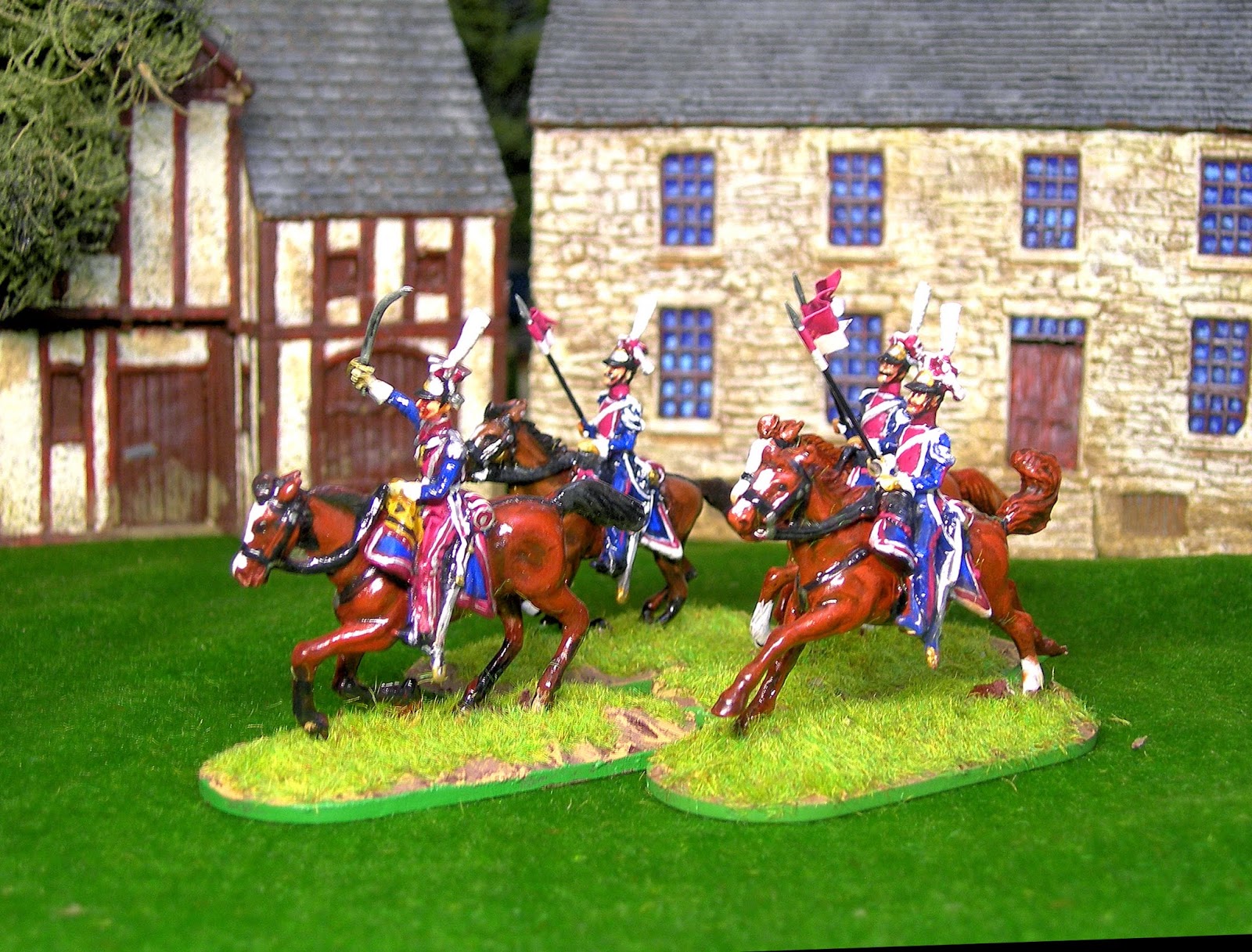 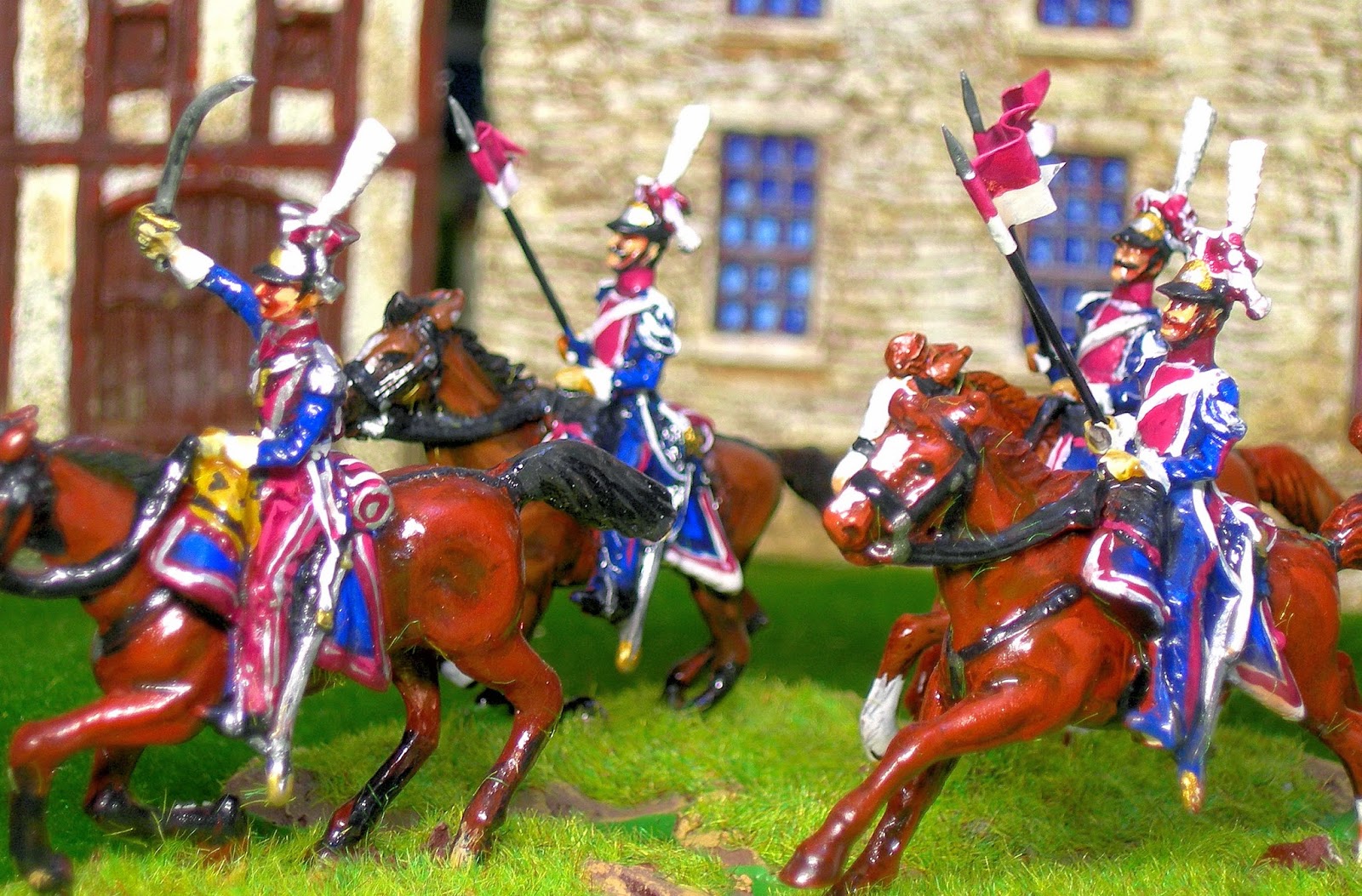 Nick Bokarev of Drabant sent me these photos of up and coming Drabant releases. there are 2 new 40mm Malburians and a new box of 28mm Dark Ages.  I'll have them all as soon as I can get some in. Hopefully in time for York .

In time the 40mm will be added to my on off 40mm Marlborough project- currently more off than on .

So here I go again . Pondering on the motivations for various chaps indulging in this hobby  with all its multitudinous facets. Are my or indeed your motivations the same or even similar ?  What are the motivations of the fantasy dudes- which - to believe the magazines -we are in the same hobby as?. And which  again if we accept the maketing is a far far more numerous hobby -even excluding GW than we mere underling historical chaps with our dusty books and actual knowledge. Now the fact that the Fantasy hobby is indeed larger is almost beside the point - but not quite. There was a time that even I  the"Arch- Historian "  was known to fiddle with Dwarfs and the like but what put me off was not only the relentless childishness of many of the other participents. Also he incredible lack of humour- their games had no jokes in despite the fact that it was all made up !  They were so bloody SERIOUS .Man, get a life ! To some of thse dudes the phrase "Get Happy" seems to mean beating up a Dwarf!. Jokes- even bad ones were thin on the ground. I remember in the 1990s when OGUK  carried a lot more Fantasy stuff than I do now  organising a small Dwarf Army for the display case. For a laugh I put them in 7  figure units with Seven in Roman Numerals on their flag . The number of Fantasy dweebs  who asked me
"Why have those Dwarves (note the tolkinesque pronunciation)  got the Number Seven on their Flag ?"
Ans
"What else do Dwarfs come in but sevens!!"
It has to be said that most of the Historical chaps saw the bad joke immmediately . but more than anything else it was the  total humourlessness of so many fantsy and Sci-fi (especially GW ) players that put me right off.
History had more JOKES!!
Now if we are supposed to do this for FUN surely there should be a few Laughs !
Posted by Big Andy at 02:34 6 comments: