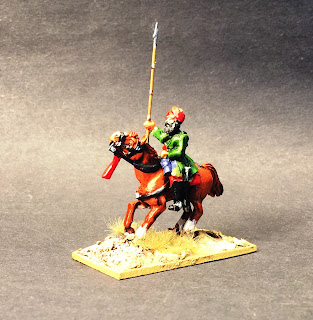 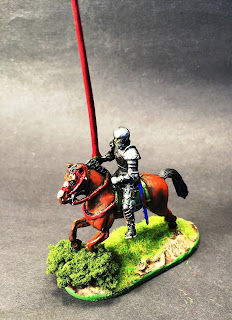 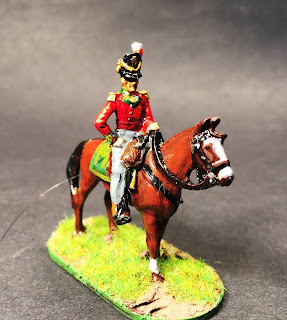 At the moment it is showing as unavailable- and will until stock actually arrives.  But you can see the  list of figures and the UK prices.
I have never personally though it quite the ticket to sell stuff I have never actually seen or held in my hand.
Now to be accurate I won't have everything- .Initially no snow shoe dudes and no Highlanders and not all of the regulars. they will come across in future or as chaps order them. You can order stuff by emailing me direct on info@oldgloryuk.com and I will see if I can tag it on to my current order  or failing that  wait until the next one goes off to the USA.
Posted by Big Andy at 03:06 5 comments: