What is a Wargamer part II 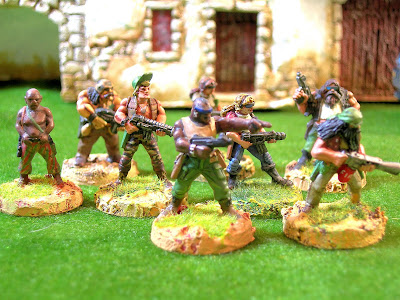 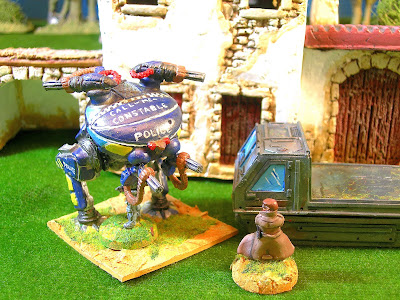 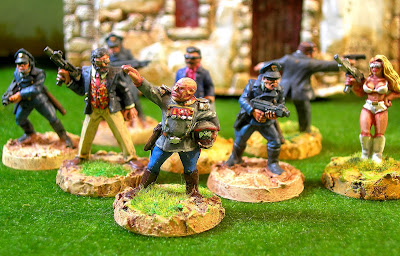 So contiuing more or less with my previous post I ask what IS a wargamer is he as I have found in the past a nerdy social inadequate who thinks Tolkien's world is real and often needs to stand closer to the soap or as I have found at least as often an Historically based polymath who knows his stuff and is willing to learn- and no those last are not mutually exclusive. Both of course exist but as ever the truth lies on average somewhere bewteen the two.Though the pernicious influence of fantasy based "gaming" is making the polymath somewhat endangered- at least on the show circuit. The major change in the hobby in the last 20 years or so has been from "model figure centic" to "rules and gaming centirc" or even more to "instant answers only" as if actually knowing stuff is harmful to your health. Oh and most of all no LAFFIN and lets have FUN in large letters of course which tewnd to mean IMHO Intellectually lightweight but deadly boring gaming innit where victory is all at the expence of style and knowledge. If our hobby was just about winning I'd play bridge or whist instead.
No its at least as much if not more about stuff other than the mere gaming and exactly what the "other stuff" is will depend upon the individual. For myself its about historical knowledge Toy soldiers, or models if you prefer and on gaming day a few beers with the lads and a larf or two but never submerging "the period" in favour of mnere gaming even with SCI-FI it has to have an internal logic of its own however daft.
So the 3 pics show some of my recently unearthed Sci - Fi collection
From the bottom up
Fidel Ernesto Guevara Smith President of the Republic of New Nevada on O'Toole's World wit his henchmen .
Middle One of the Dictators Robots- Call -me-Constable Collecting parking fines.
"But I only stopped for a minute"
Top
Denzil Washington Snipoes and the resitance fighters of the Armed Revolutionary Socialist Executive prepare for another mission.
Posted by Big Andy at 04:41