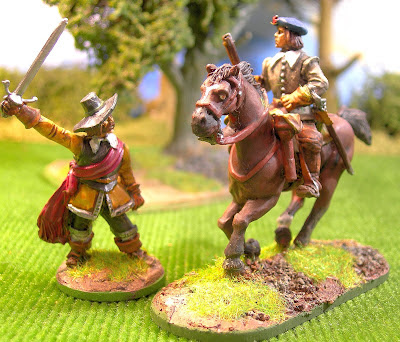 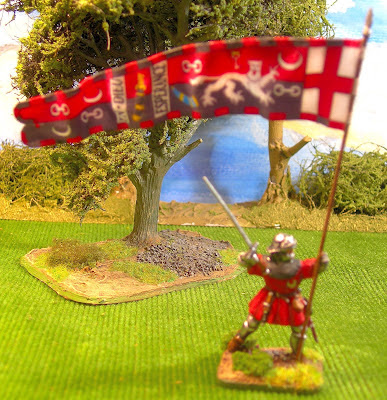 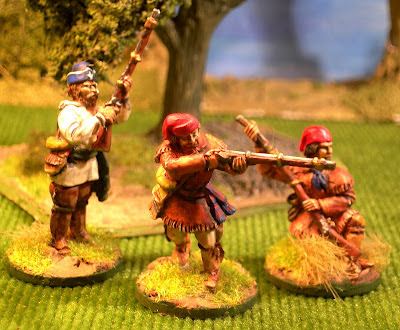 and finall this time 3 Sash and Saber Coureurs de Bois from the FIW.. All of these have been on the desk for some time but as ever work gets in the way I've even managed to finish another unit of 28mm ECW cavalry for the demo at the Durham show in June.
Posted by Big Andy at 08:26