Now I've seen a lot of this stuff and there will be the best part of 20,000 figures on the 40 foot plus table.
Most - but not all being Old Glory . Rules will be "General De Brigade"  so I'm told
Kel still wants a few players for this- though many places are filled I believe
Not a lot else to say really   except to show a bundle of kels pictures of some of his earlier Napoleonic mega-games- some from previous incarnations of Waterloo some from other Napoleonic Extravaganzas ! 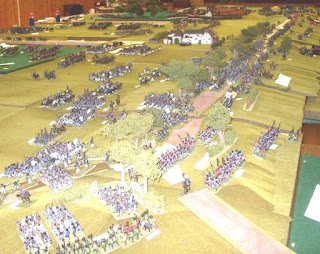 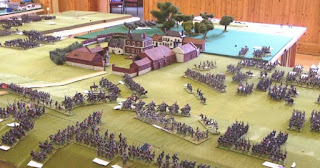 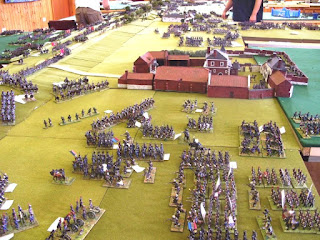 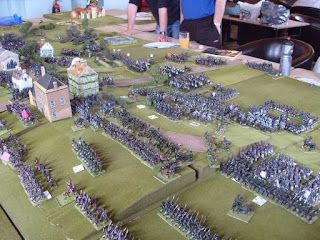 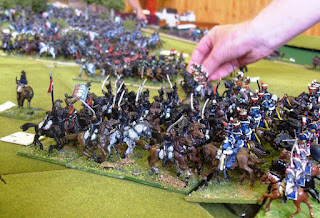 For anyone into these kind of large multi player gmes this has to be a must.
Get the details from the Facebook page already noted.
Please note- the date has apparently changed to August 29th due to double booking at the venue.
Posted by Big Andy at 05:54